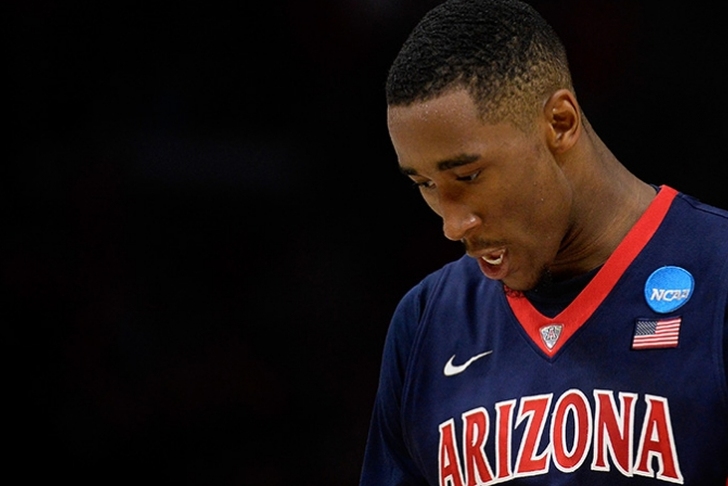 With the 23rd overall pick in the 2015 NBA Draft, the Portland Trail Blazers select Rondae Hollis-Jefferson out of Arizona.

Hollis-Jefferson is an elite defender, but an expanded role this year has shown his limitations as a player. His offensive game is limited - his jump shot is perhaps the worst in the draft - but his athleticism and ability to finish around the rim will allow him to be somewhat effective. Still, he knows what he does well and always plays within himself.