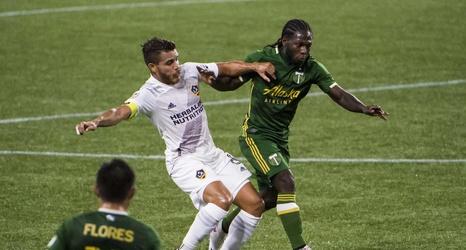 After stellar performances against the LA Galaxy on Wednesday, Portland Timbers players Yimmi Chara and Jaroslaw Niezgoda were both named to the MLS Team of the Week for Week 21. Chara earned a starting spot while Niezgoda was given a bench one.

Chara was pivotal in keeping the offense flowing on Wednesday, and while he was only credited for one assist, he was at least partially responsible for three goals on the night. Niezgoda also had an impressive night, earning the brace in the first half and an assist in the second.