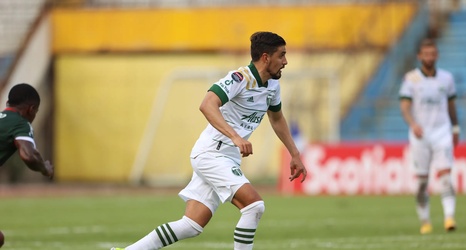 In our first glimpse of Josecarlos Van Rankin and Claudio Bravo on Tuesday, we saw everything that the Portland Timbers’ centerpiece offseason signings could bring. We saw the dynamism and attacking verve that pushed the Timbers to make the signings to boost their squad, which culminated in an assist for Portland’s first goal of 2021.

And we also saw some of their initial defensive deficiencies that lead to Portland giving up an equalizer, and may create some short term headaches for the Timbers as the two players adjust and settle to their new team.

Both of the above were on display in Tuesday’s 2-2 draw in the first leg of Portland’s Round of 16 matchup with CD Marathon in the Concacaf Champions League, and they gave a preview for how this year for the fullbacks may go.