Timbers looking for another complete match against Whitecaps 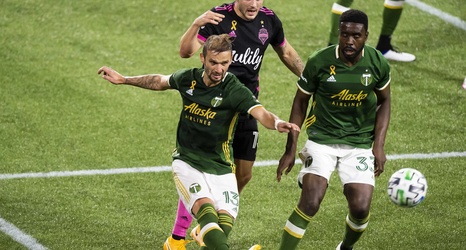 The Portland Timbers are nearing the end of one of the most compacted stretches of games in recent memory for the club. After the final whistle blows during their match against the Vancouver Whitecaps today, Portland will have played five games over the course of just 14 days. It’s been a long couple weeks, but soon they’ll have a break.

It’s helped being back in Providence Park. Instead of travelling back and forth between Portland and California — where they played LAFC and San Jose — the team has actually had a chance to recover from so many games.