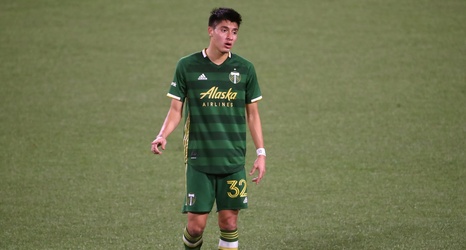 Another trade has been confirmed by the Portland Timbers. The club will send defender Marco Farfan to LAFC in exchange for $300,000 in General Allocation Money. The move was reported earlier this month by ESPN’s Jeff Carlisle.

At 18 years old, Farfan was the youngest player signing in team history. He was also the first product of the Timbers academy to sign a homegrown contract back in 2016. Now 22, Farfan has made 37 appearances (24 starts) during his time with the club. In 2020 he made 14 appearances with nine starts during the regular season.