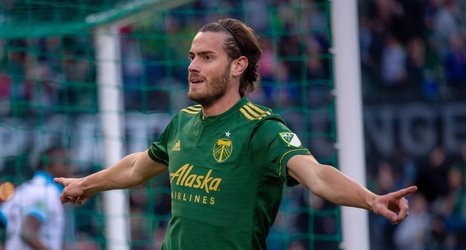 Today the Portland Timbers announced that they and forward Lucas Melano have parted ways. I don’t think this move shocks anyone who’s been paying attention. Under Savarese Melano didn’t get a lot of looks, and when he did - he didn’t produce. All in all, his return to the Timbers didn’t go as well as either the club or Melano wanted.

“We would like to thank Lucas for his service to the club – including his contributions in helping the Timbers win their first MLS Cup – and we wish him the best in his future endeavors,” said Gavin Wilkinson, general manager and president of soccer for the Timbers.