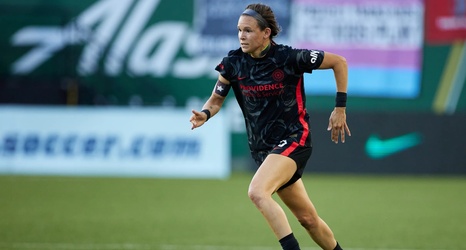 Portland Thorns FC defeated Kansas City NWSL 2-0 at Providence Park. The Thorns picked up three points and maintained their position at the top of the NWSL standings.

Kansas City put pressure on the Thorns early and looked dangerous in transition moments, but Emily Menges and Angela Salem dealt with these moments well. Bella Bixby was also crucial to keeping Kansas City off the board in the first half. In the sixth minute, Bixby made a diving one-handed stop to deny Kristen Hamilton.

Sophia Smith caused Kansas City a lot of trouble. She popped up on both flanks and centrally.