The Timbers got their swagger back against the Galaxy 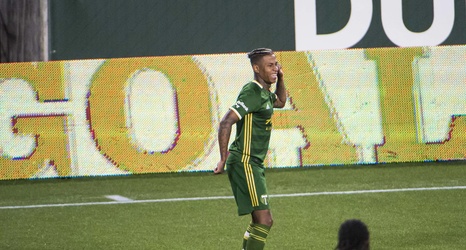 Last night, the Portland Timbers once again gave up a goal in extra time to a Los Angeles-based soccer team. This time it didn’t matter, however, because Portland had already secured their multigoal lead over the LA Galaxy en route to a 5-2 victory. This club looked a lot more like the Timbers team that had accumulated five wins in a row than the one who had dropped points in their last three matches.

It’s great that the team looks this way for a few reasons, but let’s start with the reason I just mentioned: Disappointment.