The realities of the SuperDraft, nine years into the Timbers' MLS existence 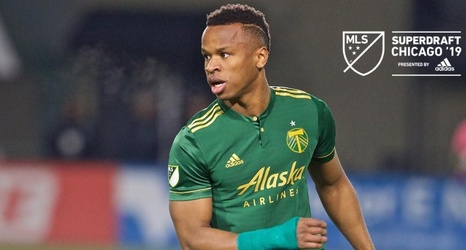 With Darlington Nagbe and Jeremy Ebobisse highlighting their draft history, the Portland Timbers’ record in MLS’ SuperDrafts is better than mosts’. After all, how many teams can claim to have picked two United States national-team talents in eight years? Add New York Red Bulls’ defender Aaron Long to that mix, and Portland’s found a lot of eventual booms among a process’ full of “busts.”

Busts is in quotes, there, for a reason. It’s part of the idiom. But even hinting players who fall below an international bar are “busts” would be unfair without some heavy qualification.

See full article at Official Site of the Timbers