Takeaways from the Thorns’ second title of the season 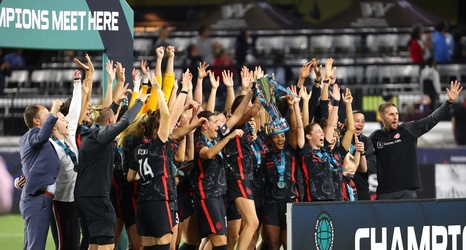 Providence Park was electric Saturday night. It may not have been a packed stadium, but the fans were in good voice at the beginning of the match and it only got louder as the Portland Thorns performed wonderfully in the Women’s International Champions Cup final.

Portland Thorns versus seven-time UEFA Champions League winners Olympique Lyonnais was a long-awaited matchup between two of the biggest women’s soccer brands in the world. The match lived up to the hype. It was back and forth, both teams had plenty of chances, there was controversy, and there was a late winner.