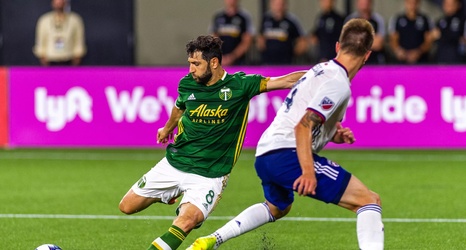 The Portland Timbers’ opponent in the first round of the playoffs had a high stakes match on Decision Day. FC Dallas traveled to Allianz Field to take on Minnesota United for a chance to host a home playoff match.

FC Dallas entered the match having won their last three matches against Inter Miami, Houston Dynamo, and Nashville SC. Their opponents on Decision Day were shorthanded. Minnesota have been dealt blow after blow by injury — so much so that nine players were listed on the injury report before the match.