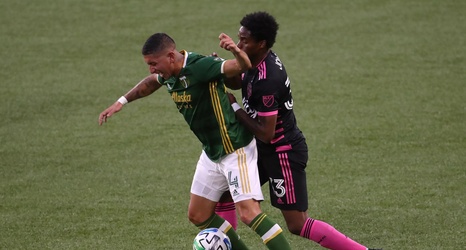 This game in no way felt like a 3-0 game. For either team. A 0-0 final score would have been more indicative of the game than 3-0. A fluke goal off Clark’s arm, then a weird Mabiala mistake, then we were pushing so hard to catch up that we were wide open in the back. It might sound like sour grapes, but this game felt less like Seattle beating us and more like the soccer gods just wanting to be dicks.

1) The best goal of the night was the first goal. The one that didn’t count.