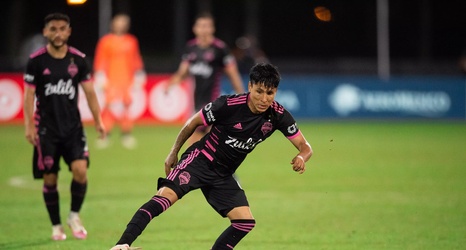 The MLS is Back Tournament Champions met the reigning MLS Cup Champions in an empty Providence Park on Sunday. The Seattle Sounders and the Portland Timbers played their first match since returning from the bubble in Orlando. Both teams wanted to make a statement. Portland wanted to prove the victory in the bubble wasn’t a fluke and Seattle wanted to make it known they were still a force to be reckoned with after a less than impressive MLS is Back showing.

The rivalry kicked off with a bang. Chris Duvall thought he had scored his first MLS goal in three years after his left-footed rocket bulged the top corner of Stefan Frei’s net.