Portland Timbers scrap past the Whitecaps 1-0 in BC; win third straight on the road 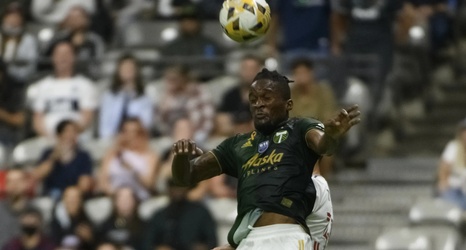 The Portland Timbers defeated Cascadia rivals the Vancouver Whitecaps 1-0 in BC Place on Friday night. The Timbers have won three straight road matches without conceding.

As has been the penchant for the Timbers over the past two weeks, they came out ready and composed. This was despite some very early histrionics, as Russell Teibert took down Diego Chara with a stomp on his lower leg and ankle in the second minute. Thankfully the elder Chara, making his 300th appearance for the Timbers, was able to get up and continue.

The opening fifteen minutes were marked by the Timbers controlling most of the possession and flow of play.