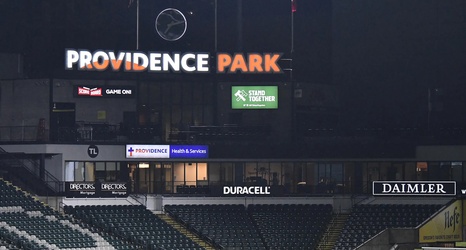 Steven Goff of the Washington Post reported today that Olympique Lyonnais and FC Barcelona will travel to Portland this summer for a tournament hosted by Portland Thorns FC. The current champions of the 2020 NWSL Challenge Cup, Houston Dash, will also partake.

The tournament will be held at Providence Park from Aug. 18-21. Because of health and safety restrictions, the number of fans allowed at this tournament has yet to be determined.

A formal announcement of the tournament is expected this spring.

This tournament would pit four titleholders against each other as the women’s game continues to push for an official global championship.