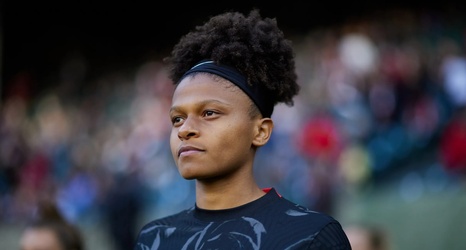 Reported by Michael Russell at The Oregonian/OregonLive, Mimi’s Fresh Tees, a clothing company that sells “social justice tees” that the Portland Thorns helped win a $25,000 grant last season, is officially opening up its own brick-and-mortar store.

Mimi’s Fresh Tees and the Thorns got connected after Thorns forward Simone Charley convinced the team to choose Mimi’s as the company they’d play for during the NWSL Fall Series. The NWSL awarded a $25,000 grant to whoever took home the title, which the Thorns did last season after beating OL Reign 2-1 on Oct. 10.