Menges, Salem included in NWSL August Team of the Month 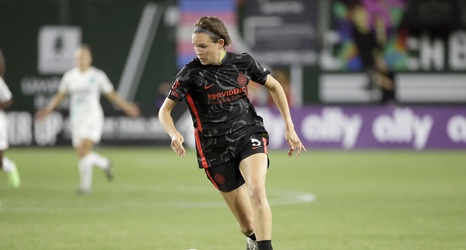 The North Carolina Courage had the most players included in the team with three. Portland Thorns FC, NJ/NY Gotham FC and OL Reign, each had two players represented. One player from the Orlando Pride and Racing Louisville FC made the cut.

Menges was named to the team for the second consecutive month. The center back has been crucial to the Thorns’ possession game and completed 85% of her passes.