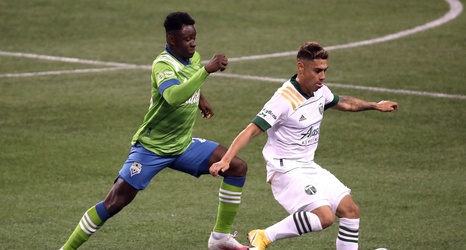 The Portland Timbers and the Seattle Sounders will play at Lumen Field after the Thorns and Reign to close out the Cascadia rivalry doubleheader. The Timbers have lost both of their previous meetings this season to Seattle.

The Sounders beat the Timbers 2-1 on May 9 in Providence Park thanks to goals from Raul Ruidiaz and Fredy Montero. Diego Valeri missed a penalty when the match was tied at 0-0 and Bill Tuiloma pulled one back late in second-half stoppage time.