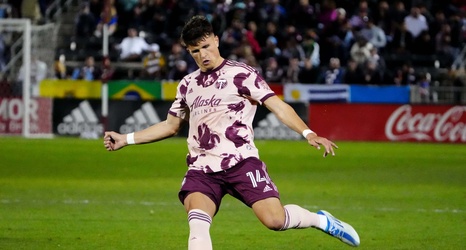 The Portland Timbers (2-3-5) continue their road odyssey this Saturday, when they travel to New Jersey to face the New York Red Bulls (5-2-2). After falling last week in discouraging fashion to the Colorado Rapids, the Timbers enter Red Bull Arena on a winless skid. Portland hasn’t won in their past three fixtures, and has emerged victorious just once in their past seven matches. In addition, the Timbers have been held scoreless through three straight games.

They face a Red Bulls side that stands second in the Eastern Conference, and fourth in the overall league table.