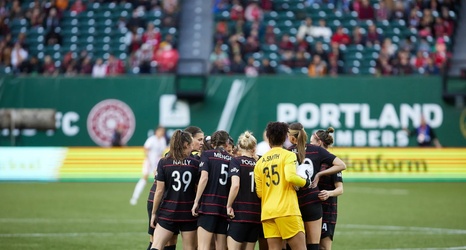 The Portland Thorns have a key match today when they’ll go against San Diego Wave for the second time in the NWSL Challenge Cup. It is an important game for the hopes of the Thorns to qualify for the knock-out stages. Let’s remember that the top team of each of the three groups and only the best second can go into the next round in this cup.

Portland comes into this match with two wins, one draw, and one loss and is placed second in Group B behind OL Reign. San Diego seats third with only one win, one draw, and two losses.