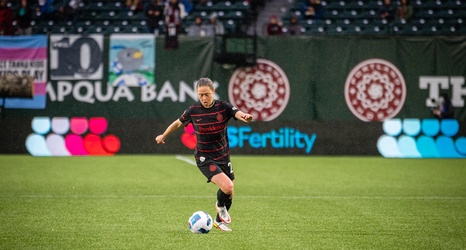 After a hard battle against Washington Spirit on Wednesday, the Thorns will play their second match of the week; this time, against Houston Dash.

This game will bring a familiar face to Providence Park in the form of former Thorn Emily Ogle, who’s coming back from an injury on her right knee that finished her 2021 season last August.

History is on Portland’s side against this particular opponent since they register 13 wins, 3 draws, and 3 losses in regular-season matches. Last year, these teams crossed paths four times: once for Challenge Cup and three times during the regular season.