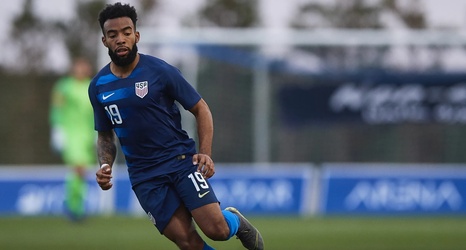 Preliminary rosters for the 2021 Concacaf Gold Cup have been submitted, and there are some familiar faces to Portland Timbers fans on the list. Midfielder Eryk Williamson and forward/winger Jeremy Ebobisse were both named to the initial U.S. Men’s National Team Roster for the competition.

Although he has experience with the U-23 squad, Williamson notably was famously left off the final roster for that team earlier this year. He has proceeded to be one of the best midfielders in MLS this season and also a very good tweeter.

Ebobisse also has experience with both the senior national team and the U-23 squad.