Hogan’s PK heroics and goals from Kuikka, Moultrie send the Thorns to the WICC Final 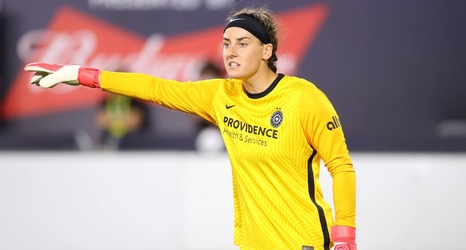 After two clutch second half goals and some impressive heroics from goalkeeper Shelby Hogan, Portland Thorns FC took down the Houston Dash in the semifinal of the WICC, winning the penalty kicks 3-1. Natalia Kuikka and Olivia Moultrie scored the goals that tied things up for Portland and forced PKs.

The Thorns tried to play their brand of soccer.