Forest for the Trees: Takeaways from last week’s roster updates 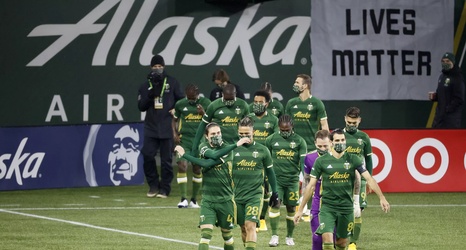 The offseason is truly off and running, as marked by a classic Friday afternoon news dump from the Portland Timbers. The club announced the status of their roster going into the 2020-21 offseason, which came right on the heels of the end of season press conference from head coach Giovanni Savarese and GM Gavin Wilkinson.

Both of those provided a window into the state of roster as it stands currently, giving some early hints as to what the priorities for the front office will be this winter. So before the night becomes dark and full of terrors, let’s take a quick look at three big takeaways from the updates on the Portland Timbers roster:

In both the press conference and in the roster update, the team was very clear about the contract status of Felipe Mora.