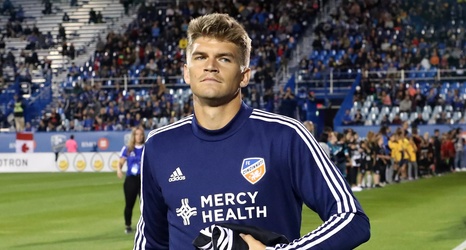 The MLS had two teams with players and staff who tested positive for COVID-19 on Friday. Sunday’s match between the Colorado Rapids and Sporting Kansas City was postponed due to an undisclosed Rapids player and three staff members testing positive, while FC Cincinnati defender Nick Hagglund revealed on Saturday that he was the player from the club reported to be confirmed positive today.

Both the Colorado player and staff members tested positive multiple times during a series a tests conducted from Sept. 24-25. All other members of the team reportedly are asymptomatic, and they will follow MLS medical protocol after receiving negative tests.