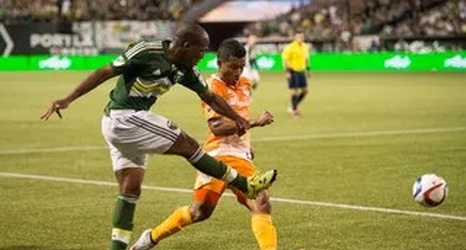 Twitter is agog this morning with rumors of a brewing trade between the Portland Thorns and Orlando Pride as the Thorns are reportedly looking to snag the top spot in the NWSL Draft. According to reports, Emily Sonnett and Midge Purce could be on the way out as the Thorns look to reshape themselves for 2020.

Early news of a potential trade was hinted at this morning by Dan Lauletta of The Equalizer, before being confirmed and adding the names of the Thorns and Pride to the rumor by John Halloran of American Soccer Now.