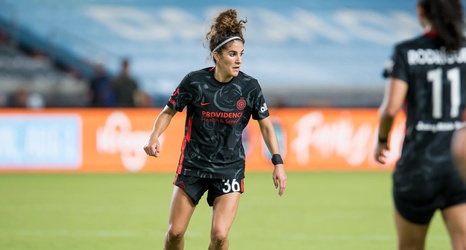 Salem scored two goals and recorded one assist during the 2021 regular season. She was a constant in the Portland Thorns’ midfield, appearing in 23 games (21 starts). Salem was named to the NWSL Team of the Month for the months of August, September and October. She was a 2021 NWSL MVP finalist and ranked eighth in the league with 43 chances created.