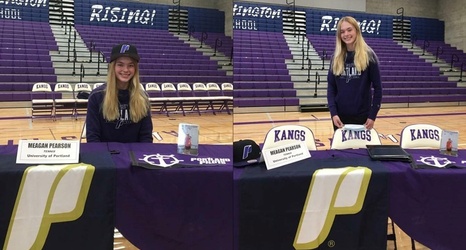 She has been ranked as high as No. 19 nationally in Tennis RPI, No. 39 according to the USTA Rankings and a TennisRecruiting.net high of No. 66. Pearson is also currently rated as the No. 2 prospect in the Pacific Northwest for her age.

"We couldn't be more excited to have Meagan join us on The Bluff," Zivkovic said. "She is a solid five-star recruit who has had a stellar junior career and will make an immediate impact on the court.