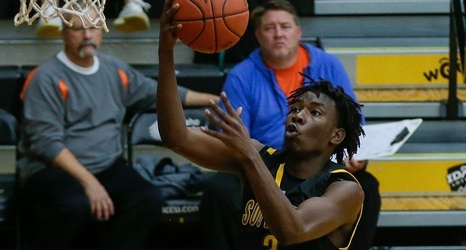 The NJCAA nationals are scheduled for April 19-24 in Hutchinson, Kan. CSI earned an opening round bye and will play the winner of Indian River State and Dawson CC in the Round of 16.