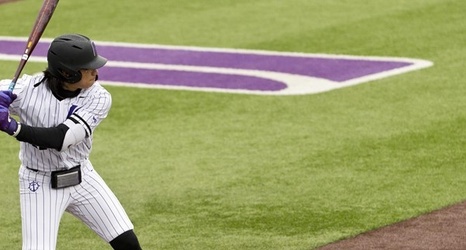 PORTLAND, Ore. – The Portland Pilots made a late push in the final inning, but the Washington Huskies ultimately came out on top 6-4 in Portland. The loss drops the Pilots to 16-15 on the season.

Jacob Dobmeier took the loss for Portland, his second this season. Dobmeier gave up three runs in the the first inning, putting the Pilots in a hole they couldn't climb out. He also gave up five hits and recorded two errors, but struck out three in as many innings. The Pilots also cycled through five pitchers on the day.

Portland had 10 hits against the Huskies, with four of those coming in the ninth inning.