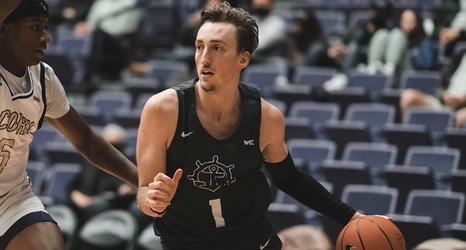 SAN ANTONIO, Texas – The Montana State Bobcats pulled out a 69-66 victory over Portland Friday afternoon in the opening game of the Incarnate Word Tournament hosted at the McDermott Center. The game was close throughout and the Pilots had a three-pointer rim out at the buzzer that would have forced overtime. The loss snapped a five game Portland winning streak.

The game came down to the final possession as the team's traded leads late in regulation.