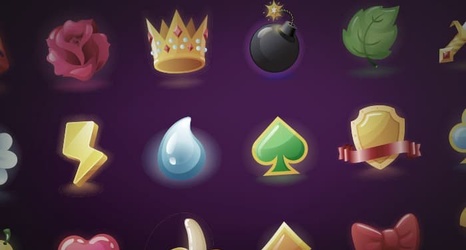 Thomas Elder earned a "breakthrough" win during the recently completed Seminole Hard Rock Tampa September Super Stacks poker series. He was the biggest winner out of seven players who came out victorious at the popular Central Florida card room.

SHRT is one of the top poker rooms in the Southeast, and has played host to some major tournaments including a $3,500 buy-in World Poker Tour event in June. Brian Altman, the reigning WPT Player of the Year, shipped the trophy for $613,225, beating out a whopping 1,165 entries.