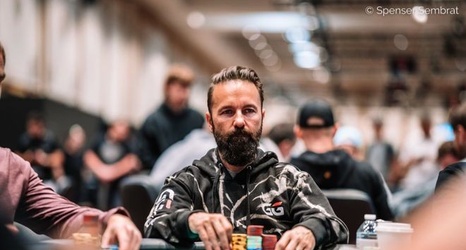 The 2022 World Series of Poker has been one that Daniel Negreanu would probably like to forget, especially after the way he was sent to the rail on Friday afternoon in Event #50: $250,000 Super High Roller No-Limit Hold'em.

On his second bullet — $500,000 invested in the tournament — he entered Day 2 with less than half his starting stack. But he quickly built it back up and appeared on track to make a run. And then he ran into one of his toughest hands in what has been a frustrating summer for the poker legend.