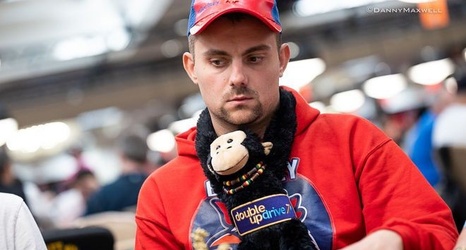 Canada's Rayan "Beriuzy" Chamas became the sixth PokerStars player to win three World Championship Of Online Poker (WCOOP) titles in 2022 when he took down the $2,100 buy-in Super Tuesday for $79,450. Winning three WCOOP events in a single series is a remarkable achievement in its own right, but Chamas completed his hat-trick in only two weeks.

Chamas took a brief hiatus from the poker grind after getting married. The self-enforced break resulted in Chamas missing swathes of WSOP events at GGPoker and most of the WCOOP. However, despite only logging two weeks' worth of volume, Chamas became a 2022 WCOOP champion on three occasions.