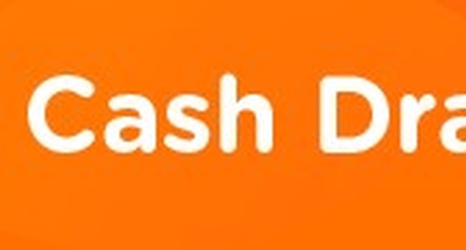 PokerStars announced a contest as part of International Women’s Day on March 8 that would see one poker-loving woman walk away with a Platinum Pass for the 2021 PokerStars Players Championship (PSPC) event.

Fans of poker had to nominate any woman they thought had made an impact on the game of poker, or who they saw as an inspirational woman in poker. The sheer volume of nominations was unprecedented, which resulted in PokerStars increasing the number of finalists from six to nine. Those nine finalists have been officially revealed.

We received a huge number of nominations for deserving women all over the world and it has been amazing to see so many inspirational stories and the positivity and support from the whole poker community.