partypoker Has a Superb Prize For McLaren Superfans 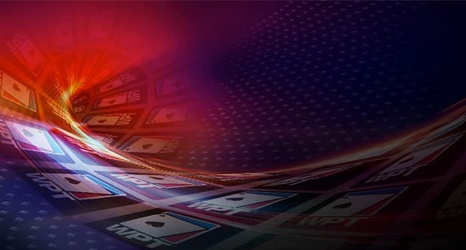 partypoker and Formula 1 racing team McLaren entered into a multiyear partnership in May, and that partnership has created an epic prize for McLaren racing fans. partypoker is giving away an incredible prize that only McLaren superfans deserve, and putting yourself in with a chance of winning it is super simple.

There are three different McLaren Superfan prizes to be won in this promotion, and all that's required to be in with a chance of winning one is to watch the 31-second video on the partypoker Superfan page where McLaren driver Daniel Ricciardo describes a Formula 1 track.