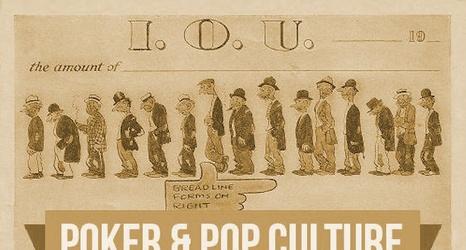 Mikalai Pobal has just become the first male TWO time EPT Main Event champion after defeating 1,153 other players and banking himself an enormous €1,005,600!

Oliver Biles was on hand to speak to him straight after he won and finds out how he feels about winning his second EPT Main Event title, the fact that he actually satellited into this event and how his family feel about him winning the tournament after mainly travelling to Prague for a holiday!