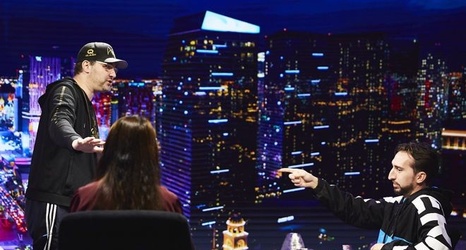 Two weeks ago on "Poker After Dark", it was the first part of the $10,000 buy-in "Fight Night" sit-n-go style format game, which started players with 125,000 in chips. Among those in action were sports personality Nick Wright, Maria Ho, Daniel Negreanu, Phil Hellmuth, and Jon Aguiar. They were also joined by UFC ring announcer Bruce Buffer and daily fantasy sports legend Peter Jennings.

Last week’s episode marked Part 2 as seven were cut down to the final three, which was the money bubble as only the top two would get paid – the winner was set to take home $50,000 and the runner-up $20,000.