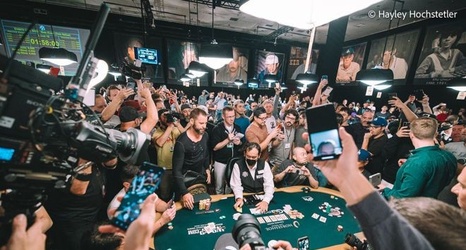 The 2022 Tournament Directors Association's newly released rules and recommended procedures don't include many earth-shattering changes, but the group did address one controversial topic: stalling.

Back in July, the TDA had its annual Summit in Las Vegas to discuss and debate tournament rule changes for the following year. Industry leaders such as Matt Savage, the TDA's founder, Poker Hall of Famers Jan Fisher and Linda Johnson, among others, came up with a number of changes to how tournament directors around the world should run a poker tournament.