Poker Players: Have You Heard of Fancy Play Syndrome? 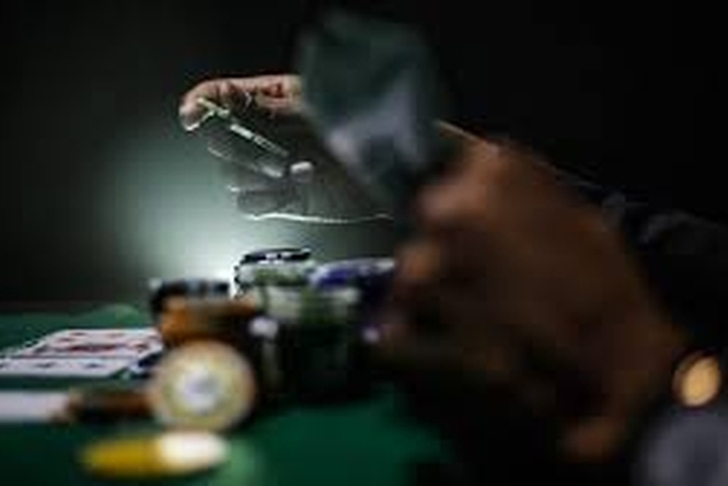 There are typically three main types of poker games or classifications thereof, these are community card poker, draw poker or stud poker. No matter which game you play, there will be variants of all or one included when you play, however, at the end of the day, it is all about playing with strategy. However, even in this arena, you may find some players trying to confuse other players or trying to look cool at a game. This may be an indication that you have FPS or Fancy Play Syndrome. The article below looks into this common trait further.

What is Fancy Play Syndrome?
The simplest way to explain this is when players make a decision in a poker game, based on a need to look or feel smart, and sometimes even confuse their opponents, as opposed to going with a particular strategy - and there are many - it is often referred to as FPS.

Showing off at how good a player you are, is one of the main characteristics of this. The game is played on assumptions more than on a tight plan. According to the pokerology website, there are many ways you can beat an opponent from beginners to the more advanced players, and it is very easy to make a mistake while trying to win the pot.

When you are at a table and you think you know what hands your players have or what their strategy is, and make a move accordingly, it may not always work out in your favour. Some of the best tournaments, such as those hosted on the GGPoker platform as a prime example, have several cash games and unique promotional games worth millions of dollars in cash.

With so many tournaments, cash games and online opportunities in the poker world to choose from, there is no margin for error. However, for those who suffer from ‘fancy play’, it is better to play a solid game than to make sweeping assumptions and lose all your chips.

A Better Strategy
Learning how to play proper poker takes some practice, however, it can be done. Take it from some of the world's best poker players, such as  Doyle Brunson or Daniel Negreanu; beating your opponent cannot be done using assumptions, emotions or inexperience.

Decisions should rather be made on expected value or EV. You could rather go with a bluff, which is what a lot of players are good at, than guesswork. In fact, in 2011, one of the international poker tournaments was won by the longest bluff in poker history and the player won $500,000 in cash prizes.

If you are a beginner, your tendency would lean towards the Fancy Play Syndrome, however, there are loads of better ways to play and tons of online resources to show you how. Playing a good game of poker is a valuable skill to have and can win you some hefty prizes, but letting your emotions get the better of you won’t get you anywhere.

There is a fine balance between betting a strong hand, and bluffing, for instance. The best way to learn is to first observe the other players actions and read them carefully, then decide if you want to fold, bet or check. The trick is to understand that your opponents are playing against the cards you hold and the ones on the table, as opposed to targeting you personally.

It is difficult to think straight when you let your pride get in the way. If you get caught up in fancy play syndrome it fogs your rational thinking, thus hindering the right decisions. Once you have mastered this, you will have a better chance of winning every game.

Chat Sports on YouTube has the latest NFL news & rumors