Largest Poker Tournaments in the World: Ranked By Prize Pools 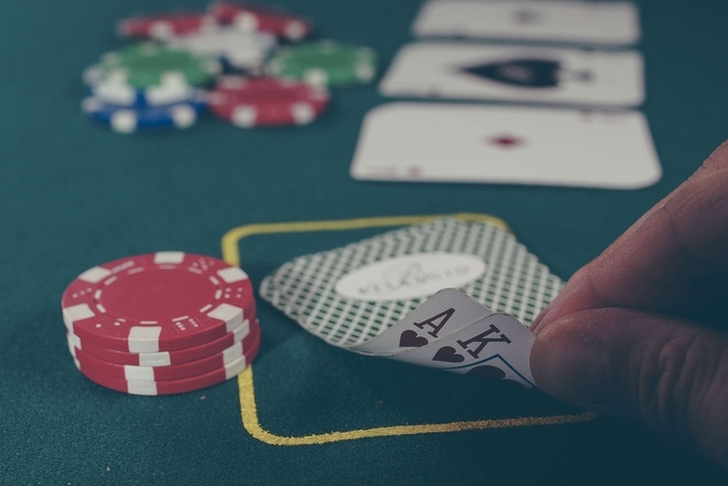 Poker has become much more than just a game. World class poker tournaments are held every month, with professional players competing for multi-million dollar prizes. What’s more, playing it online is more popular than ever, with many casinos listed on sites like casinocountdown hosting all types of games for their players. But even though there are tons of events that offer glitz and glamour all year round, a few poker tournaments stand apart as the best and most lucrative in the game. So, let’s check the largest poker tournaments in the world, ranked by their 2018 prize pools.

If you’ve looked at the list of largest tournaments in history, it’s obvious that one competition stands apart from all other - the World Series of Poker. The WSOP dominates all other tournaments in the world, by popularity and sheer worth in prize pools. The 14 largest prize pools in the history of poker tournaments have come from WSOP main events. That’s why we’ve decided to we’ll kick off this list with this competition. 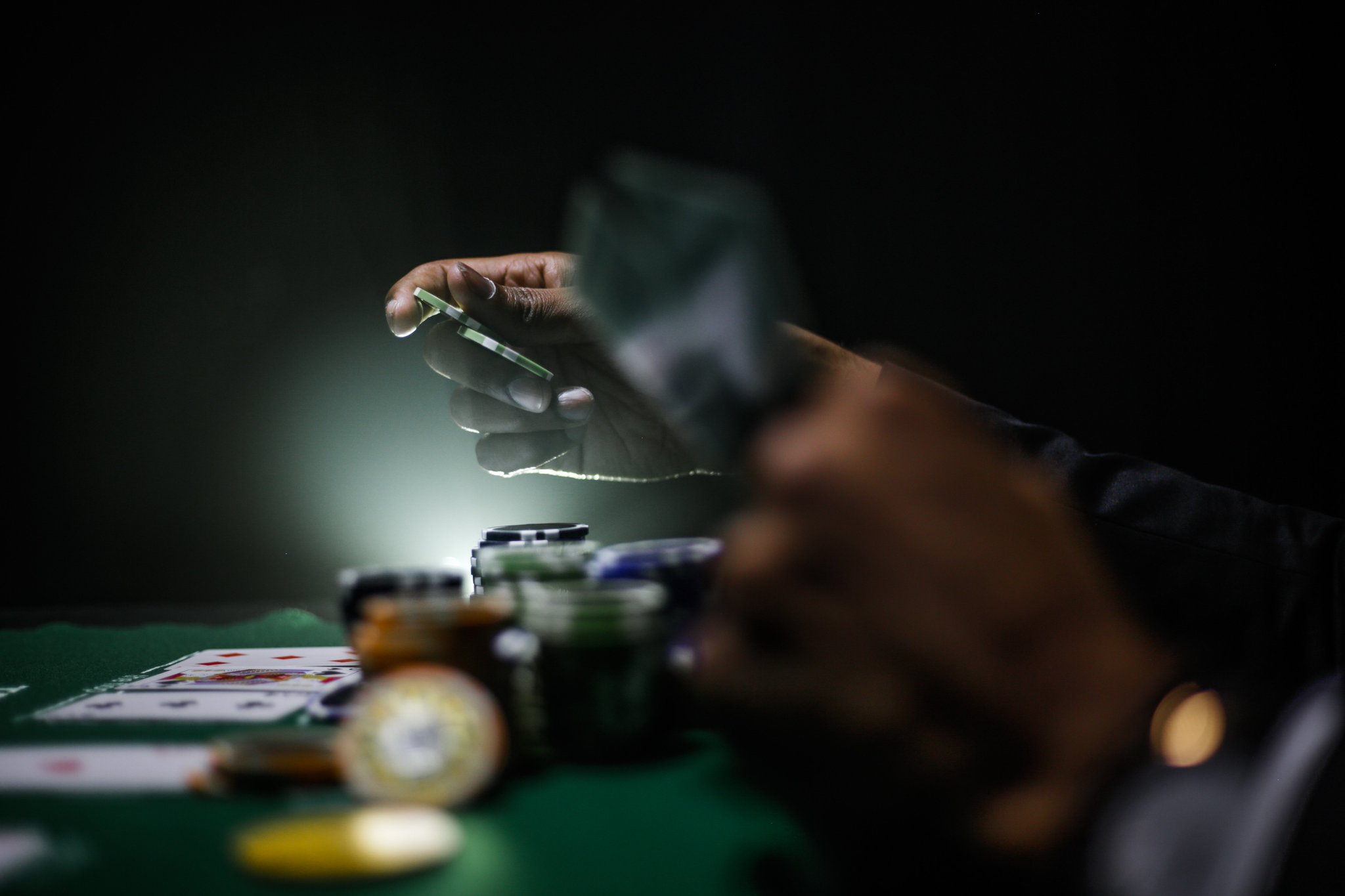 The WSOP organization is undoubtedly the most powerful one in the world, and no other organization can even come close to it in terms of financial strength and popularity. With that being the case, it would be unfair to put together a list including multiple WSOP events, because they will take up all of it. Instead, we’ll take a look at the biggest tournament organized under the patronage of the World Series of Poker, called the WSOP Main Event.

The 49th annual World Series of Poker Main Event took place in 2018 in Las Vegas, Nevada. The next installment of the most popular festival of poker will open on the 28th of May and will run until 16th July, 2019. It will be the fiftieth edition and will be marked in a truly grand fashion. It's set to be the biggest Poker Tournament in the history of the game, as it’s expected to award north of $200 million. If you want to be a part of the biggest poker tournament up to date, you can book your place or check out more information at the official WSOP site.

Aussie Millions
Aussie Millions advertises as the richest and most popular poker tournament in the Southern Hemisphere, and rightfully so. The Aussie Millions is geared towards high-rollers, which you can tell just by looking at the numbers from 2018’s edition. The tournament buy-in was $10,600, and there were a total of 800 buy-ins. The 2018 Aussie Millions also set the record for attendance numbers, proving that poker enthusiasts not only like playing the game but also appreciate watching professional players at their best.
The 2018 Aussie Millions Poker Championship had a total prize pool of $8,000,000, with the main winner taking home more than $1 million. Dates have already been booked for the 2019 edition of the Aussie Millions Poker Championship, which brings an even higher prize pool and even bigger potential winnings for the next champion.

World Poker Tour
Like the WSOP, the World Poker Tour is a global organization that holds several poker tournaments across the globe each year. Their most popular and rewarding tournament is undoubtedly the Five Diamond World Poker Classic held at the end of each World Poker Tour Season. Going by last years’ numbers, the competition had a steep buy-in of $10,400, but also a prize pool worth nearly $8 million, with the main event winner getting a prize worth close to $2 million.

The World Poker Tour Tournament is really one of the largest poker tournaments in the world, not only because of the prizes but because it also enjoys excellent TV and online coverage for audiences all over the world.

How to Participate in a Poker Tournament
Poker tournaments have been growing in popularity with each passing year, as they keep getting more glamorous and offer bigger prize pools each time around. But, how can you get in and play in a poker tournament? Well, participating in a poker tournament is relatively straightforward. First, you have to do is buy your way into the match. After that, there are additional rules that apply depending on the type of tournament or the kind of poker played at the tournament. This requires a bit of thinking, as not all poker tournaments have the same set of rules and conditions, and you’ll want to maximize your chances by playing in a tournament that suits you the most.