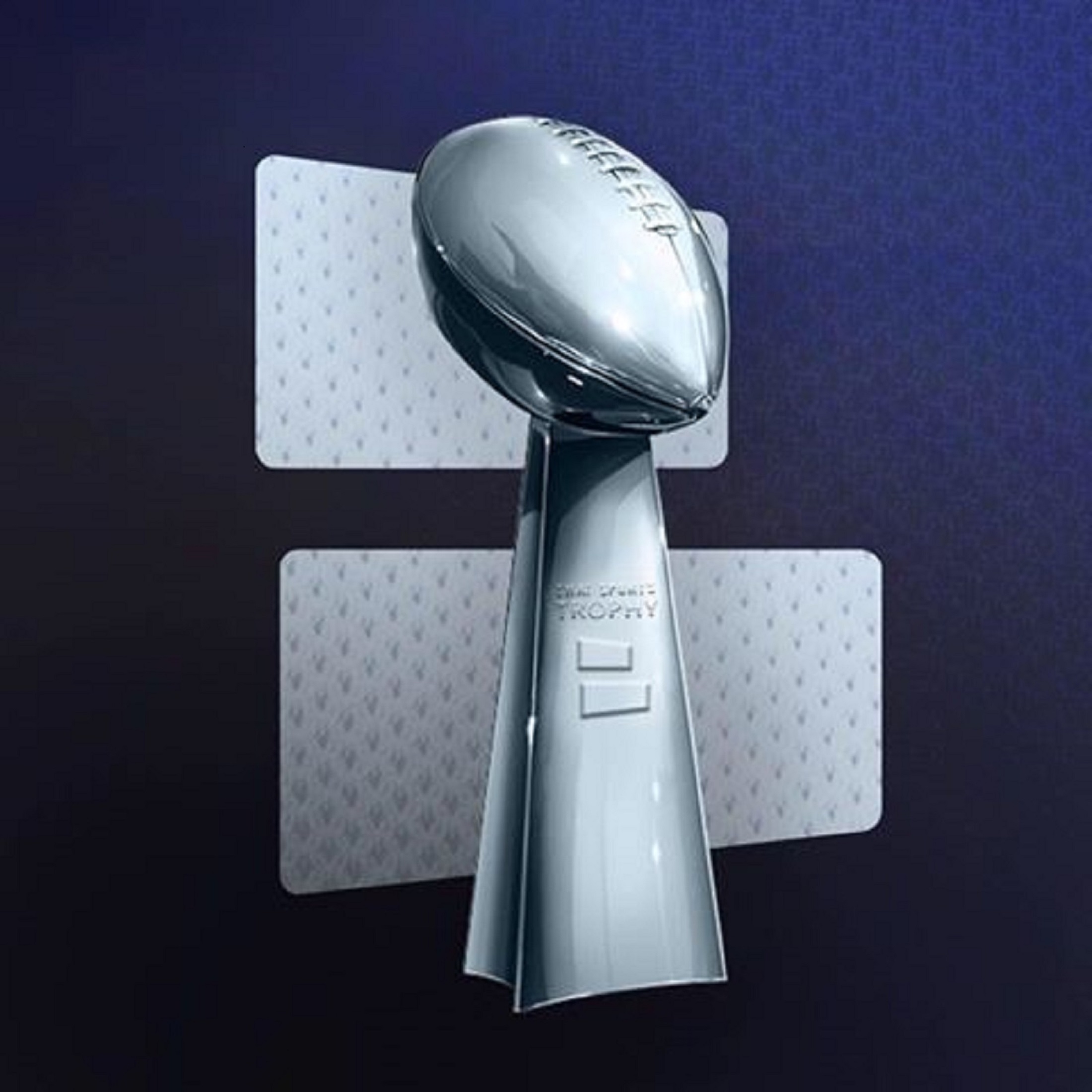 NFL Rumors focuses on intrigue around Tom Brady’s future, the Giants search for an OC and interviewing of Jason Garrett and the 2020 NFL Draft. Joe Burrow appears to be a lock to go #1 overall, but will the Bengals be the team that takes him. And what is going on with Tua’s health? NFL News centers two major retirement announcements: Luke Kuechly is retiring, but is he a Hall of Fame player? And Larry Fitzgerald is coming back for one more year with the Cardinals! Joe Burrow is the obvious #1 pick, but would the Cincinnati Bengals even consider trading the pick and thus Burrow? What if Burrow demanded a trade? What do the trade rumors look like and could the Carolina Panthers and new OC Joe Brady be the team to make a move for him? Speaking of NFL Rumors on Quarterbacks, we’ve got a pretty confusing one on Tom Brady’s future. And in the 2020 NFL Draft, will Tua Tagaovailoa be able to throw before the Draft and/or at his Pro Day? There’s NFL Coaching News too, as Jason Garrett will interview for the Giants’ Offensive Coordinator job. Speaking of former Cowboys coaches, Rod Marinelli is the new Raiders’ defensive line coach. Sweet gear for every NFL team including hats, jerseys, shirts, hoodies & more! http://chatsports.com/nflsale Here’s the full list of NFL Rumors: - Luke Kuechly’s stunning retirement - Larry Fitzgerald’s Return - Joe Burrow Trade In Draft? - Tua Tagovailoa? - Jason Garrett As Giants OC? - Tom Brady Future? - Rod Marinelli To Raiders? Stay up-to-date all off-season on the latest NFL rumors, news, free agency, trades & more by SUBSCRIBING to Chat Sports YouTube channel: https://www.youtube.com/chatsportstv?sub_confirmation=1 Tom can be contacted by email: tom@chatsports.com Follow Tom Downey on Social Media: https://www.twitter.com/whatgoingdowney https://www.facebook.com/TomDowneyChatSports Mitch can be contacted by email: mitch@chatsports.com Follow Mitchell Renz on social media: https://www.facebook.com/MitchellRenz365 https://www.twitter.com/MitchellRenz365/ https://www.instagram.com/mitchellrenz365 Download the Chat Sports app for iPhone or Android to follow NFL news, rumors, and scores: https://www.chatsports.com/app Our NFL shows can be watched live on the Chat Sports Facebook page: https://www.facebook.com/chatsports Follow Chat Sports on social media: https://www.facebook.com/chatsports https://www.twitter.com/chatsports https://www.instagram.com/chatsports