Where To Watch Steelers vs. Falcons Online Free Streaming 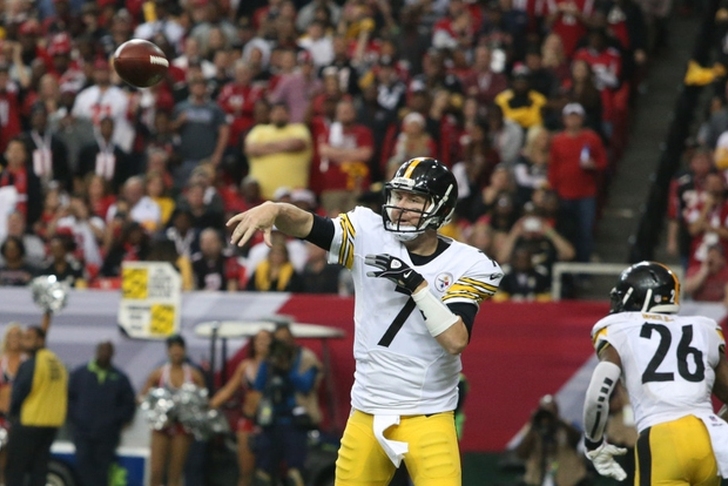 The Pittsburgh Steelers play the Atlanta Falcons in what should be one of the best matchups in Week 5 of the NFL. Here's how you can watch Steelers vs. Falcons online and with free streaming!

The Steelers and Falcons, preseason Super Bowl hopefuls, have struggled so far this year. The Falcons are just 1-3, while the Steelers are 1-2-1. One team can get back on track with a win, but the loser is in real trouble.

The game is being televised on FOX. So, if you can't get to a TV, don't have Cable or it's just not available in your area, here are some other options for you this week to watch the Steelers vs. Falcons game online:

Steelers vs. Falcons Streams Reddit (Link to several games, most will work)