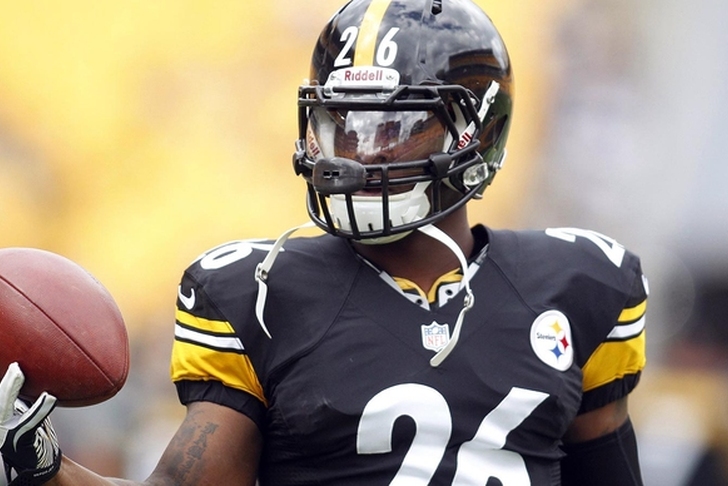 Le'Veon Bell was offically placed on injured reserve on Monday with a torn MCL, per Adam Schefter of ESPN.com:

Pittsburgh Steelers star running back Le'Veon Bell suffered a gruesome-looking right knee injury in the second quarter of Sunday's game against the Cincinnati Bengals after a tackle from Cincinnati Bengals linebacker Vontaze Burfict near the sideline.

He remained down on the sideline and was attended to by the Steelers' medical staff before being carted to the locker room.

He has officially been listed as doubtful to return to Sunday's game, per a team announcement.

Below is the video of the tackle that caused the injury:

Bell suffered another right knee injury back in late December after taking a direct hit to his leg by Cincinnati Bengals safety Reggie Nelson. He was forced to sit out during the team's Wild Card loss to the Baltimore Ravens.

We'll have more on Bell's injury as additional information is made available.