Vegas Odds: See Which Games The Steelers Are Predicted To Win And Lose In 2016 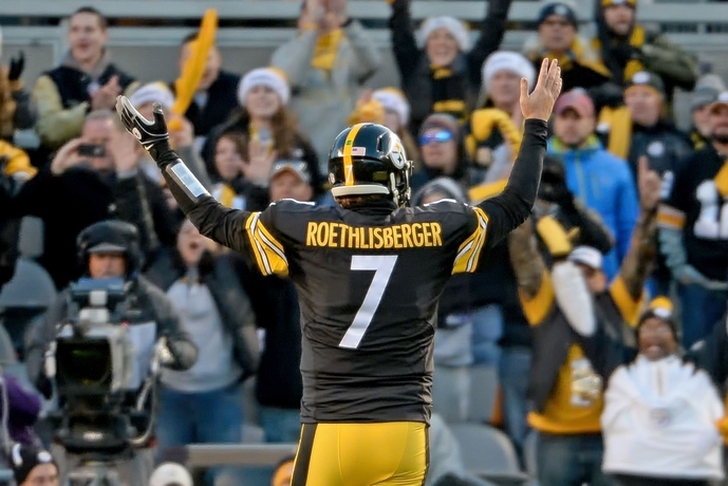 The Vegas odds for the first 16 weeks of the NFL season are out, and it's time to take a look at how Vegas thinks the Pittsburgh Steelers will do in the 2016 season. The Steelers made the playoffs last year, but came up just short in their bid for Super Bowl. Vegas is expecting big things from the Steelers this year, and has them pegged as one of the favorites.

The odds for Week 17 are not out yet, so that week isn't counted. With that in mind, here are the games the Steelers are predicted to win and lose according to Vegas in 2016.

Week 1: at Washington Redskins
Win by 3

Week 2: vs. Cincinnati Bengals
Win by 4

Week 3: at Philadelphia Eagles
Win by 3

Vegas is all aboard the Steelers hype train. The Steelers are projected to go an impressive 13-2-0 in the first 16 weeks. Even if the Steelers lose both pick 'em games and Week 17, they'll still be among the leaders of the AFC. The expectations are once again Super Bowl or Bust for the Steelers.