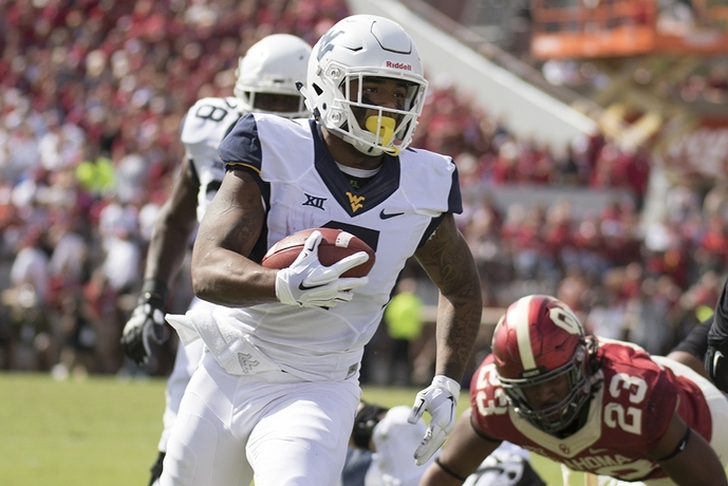 The 2017 NFL Draft is complete and the Pittsburgh Steelers have already landed a few coveted undrafted free agents. NFL teams start trying to sign these UDFAs the second the draft ends, and sometimes even sooner, although all of the moves typically won't officially be announced for a few days.

We have every player the Steelers have signed below. We've also included a brief write-up about the more notable additions.

The Steelers typically don't sign a bunch of players and that's the case this year. But, there are a few players worth mentioning.

Keith Kelsey was a draftable prospect for me and this is one of my favorite UDFA signings. The Steelers still really need help at ILB and I wouldn't be surprised if Kelsey makes the roster as a backup. He can help on special teams, which is almost always a must for UDFAs.

Orndoff isn't anywhere near the prospect the rest of the TE class is, but he might be able to carve out a backup role in the NFL. The same is true of Shell, who could push the likes of Knile Davis and Toussaint Fitzgerald for a roster spot.

The other interesting pickup is the addition of Nick Schussler, aka Deshaun Watson's backup at Clemson. He's unlikely to make the roster and this probably won't be a Matt Cassel 2.0 situation, but's an interesting addition.

Follow our Pittsburgh Steelers team page for all the latest Steelers News or download the Chat Sports App!