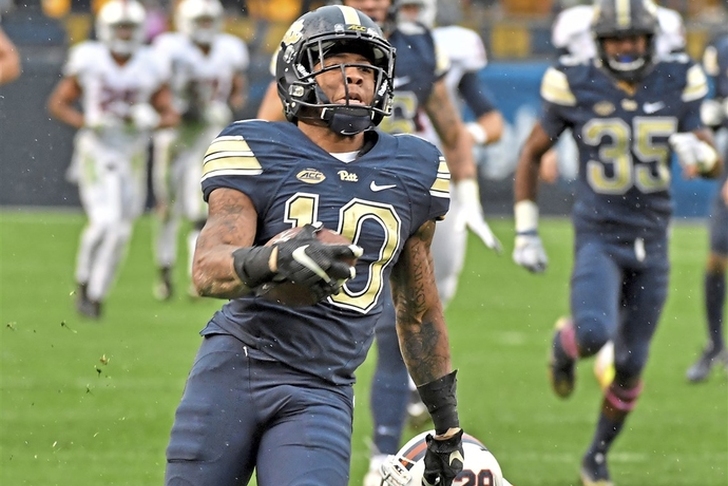 The 2018 NFL Draft is complete and the Pittsburgh Steelers have already landed a few coveted undrafted free agents. NFL teams start trying to sign these UDFAs the second the draft ends and the moves became official this week.

We have every player the Steelers have signed below.

It's a decent-sized group for the Steelers.

Perhaps the most notable player on the list is Pitt wide receiver Quadree Henderson, who was a quality gadget player for the Panthers over the course of the last two years and could make the Steelers rosters as a versatile threat and return man.

Another potential contributor is Kendal Vickers, who was a starter for Tennessee for two years and is a quality run defender.