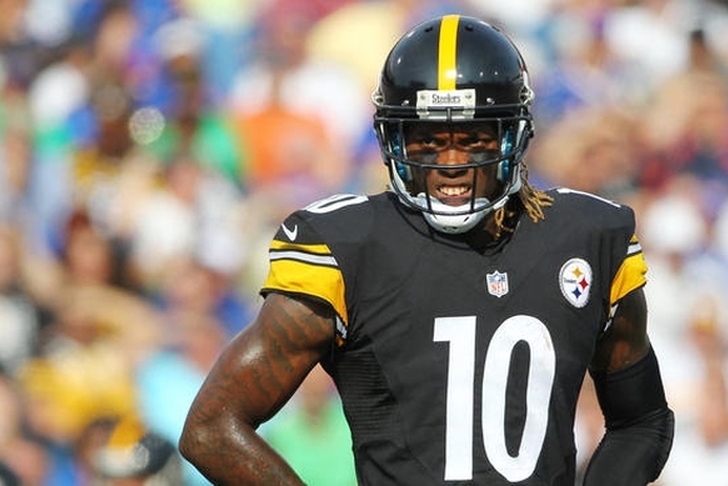 Martavis Bryant has dropped his appeal of his season-long suspension. The NFL announced Monday that Bryant's statement will begin immediately.

Bryant was suspended four games after testing positive for marijuana prior to last season, meaning this violation should've resulted in a 10-game suspension. Bryant missed drug tests, which is the reason Bryant is skipping the 10-game suspension and jumping right to the year-long one.

Bryant will check into rehab for depression, reports USA Today.

"We’re all stunned, me included," Bryant's agent Brian Fettner said. "We clearly miscalculated the issue. His isn’t a party issue. It’s a coping issue and a depression issue, and he’s got to take care of it."

After his four-game suspension, Bryant expressed remorse and vowed to keep himself out of trouble.

“I am confident that it won’t happen again," he said at the time. "My issues are behind me now. I really learned a lot about myself and how to keep myself out of trouble."

Bryant caught 50 passes for 765 yards and six touchdowns last season, including a nine-catch, 154-yard performance against the Broncos in the playoffs.