Steelers vs. Colts Preview and Prediction 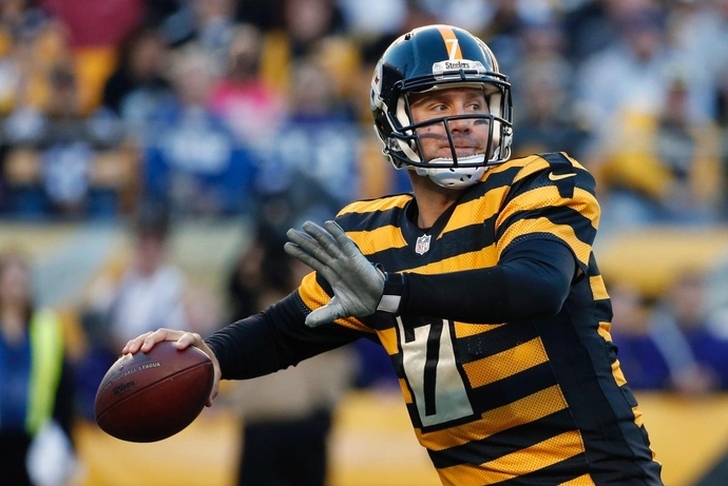 The Pittsburgh Steelers host the Indianapolis Colts in a battle of 6-5 teams. The Steelers are looking to bounce back from a loss against the Seahawks, while the Colts have won three straight. So who will come out on top on Sunday Night Football? Here's our preview and prediction.

Both teams are in the middle of the playoff hunt, and need to keeping winning games. The Colts are in the AFC South, which makes things easier, but the Texans are lurking in that division. The Steelers won't win the AFC North with the way the Bengals are playing, but they can take a wild card spot. The Steelers have a tough schedule and a win over the Colts will give them some room for error down the stretch.

What They're Saying About The Pittsburgh Steelers:

Antonio Brown Could Have Big Day

Colts Will Use Another Different Starting Offensive Line

The Steelers are the superior team, and they pick up the win at home. The Colts cover the spread, but Ben Roethlisberger takes advantage of a porous Colts' secondary. Big Ben has a big game and the Steelers pick up a key win.