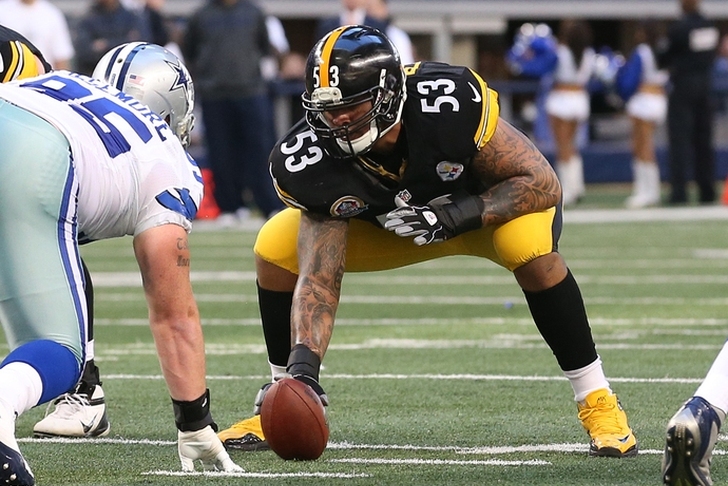 Pittsburgh Steelers center Maurkice Pouncey fractured his left leg in the Steelers' second preseason game, but he might return this season.

“He’s got a chance,” Tomlin told the Pittsburgh Post-Gazette. “We’ll have more information as the initial recovery subsides.”

Pouncey could be placed on the short-term IR, meaning he would have to sit out the first eight weeks of the season.

While Pouncey is out, the center position is up for grabs. Cody Wallace and Doug Legursky will compete for starting duties.